Watch the video above, and read the rest of the story below.

But the deer don't seem to mind.
READ MORE... 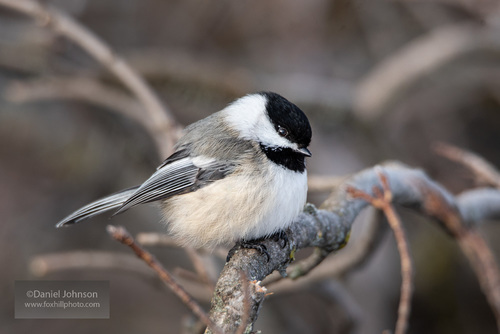 Chickadees in the Cold

How do chickadees live in cold temperatures?
READ MORE...

A pair of Sandhill Cranes arrive on the farm...only to find there is still snow on the ground!
READ MORE...

The Deer and the Blizzard 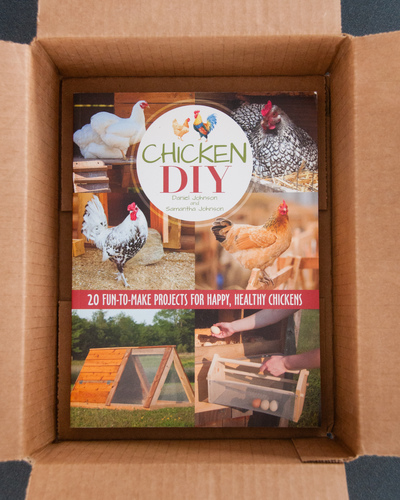 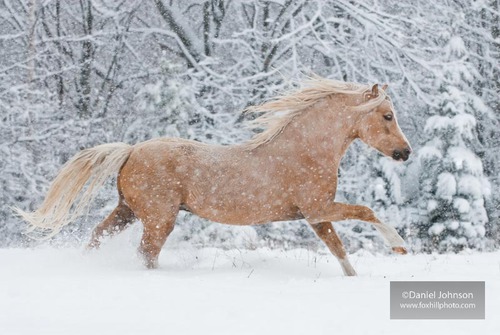 We're now in week two of our two-week online Winter Horse Photography course that we put on with the Equine Photographers Network.
READ MORE...

Fox Hill Photo launches its new blog! We hope to bring you a little more insight into the work we do, our photography process, and the great place we live!
READ MORE...

Watch the video above, and read the rest of the story below. 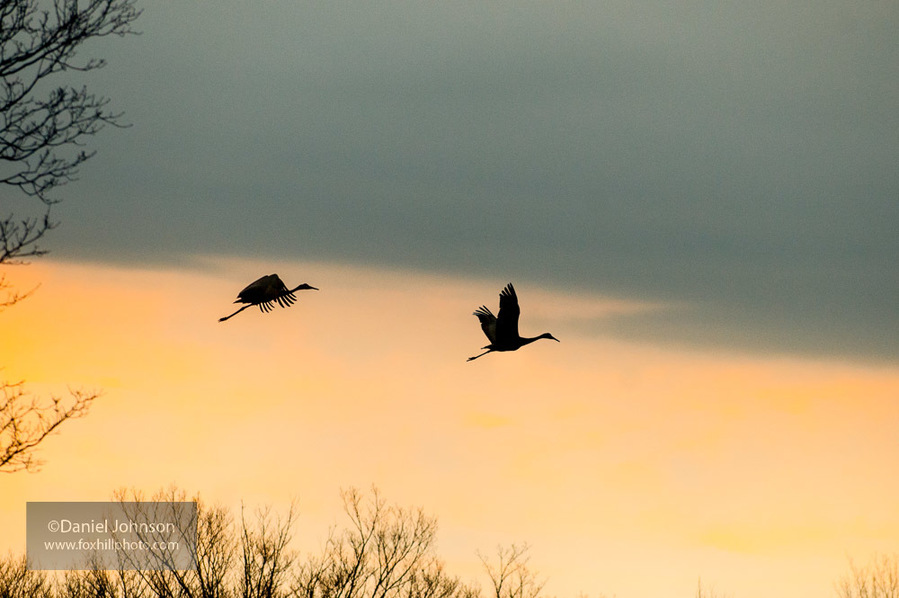 A pair of Sandhill Cranes returned to farm recently—only to discover their migratory summer home still engulfed with snow. The two of them flew in from the south, sailed magnificently across the fields, called to each other in their spectacularly loud and unmistakable voices, and then landed in the snow without further fanfare. They each stood silently in the cold, looking around at the snow, as if to say, “What happened here?” 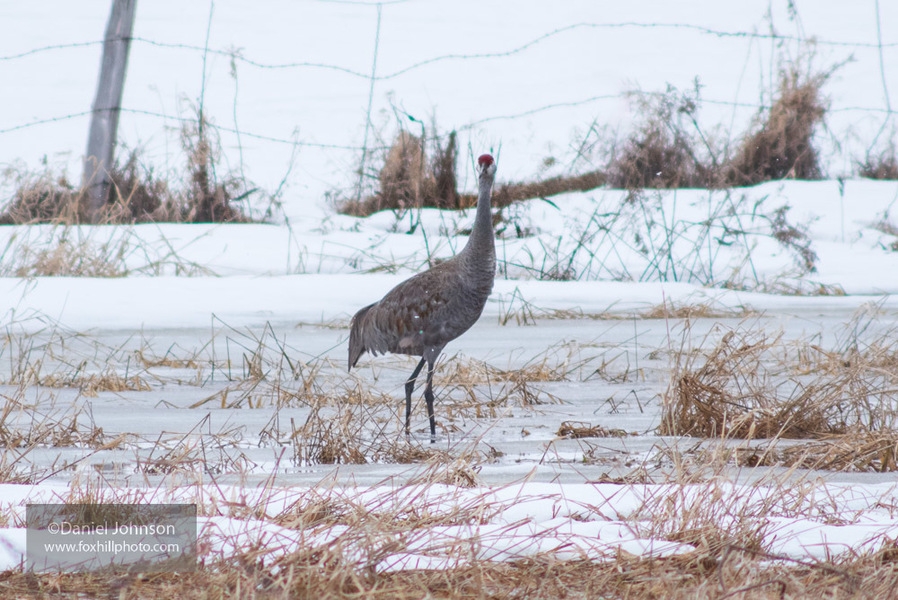 You have to give them credit for making the best of it. April in the north can still be a “winter” month, but in a minimum of a few weeks all of the snow will be gone and the frenzy of spring activity will start. Apparently, the Sandhill Cranes are willing to “wait it out.” 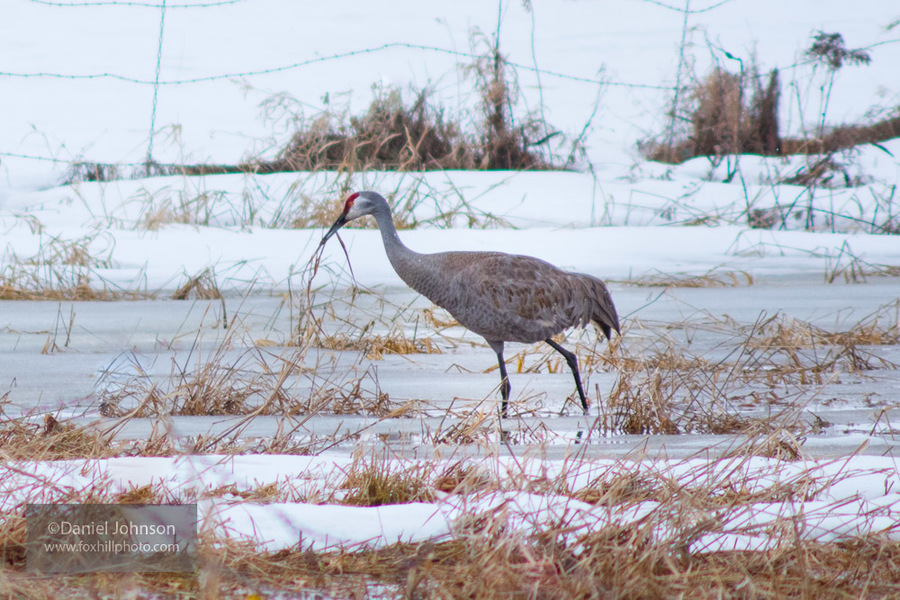 Within a few days the pair had moved down to the pond areas—still mostly frozen, but with narrow water lanes open and a thick layer of soaked, slushy snow on top of the ice. The broken remains of last year’s grasses and cattails still poked up through the ice, and it was here that the cranes worked, poking around for bits of anything to eat.

They walked through the icy cold water, looking, pausing, and occasionally picking up bits of grass with their long beaks. What could they be hoping to find this early in the spring? Repeatedly, they picked up large lumps of soggy grass, which they would hold for a moment before releasing. Nearby, two Canada Geese sulked in the grass, nibbling on nothing, and waited for spring as well. 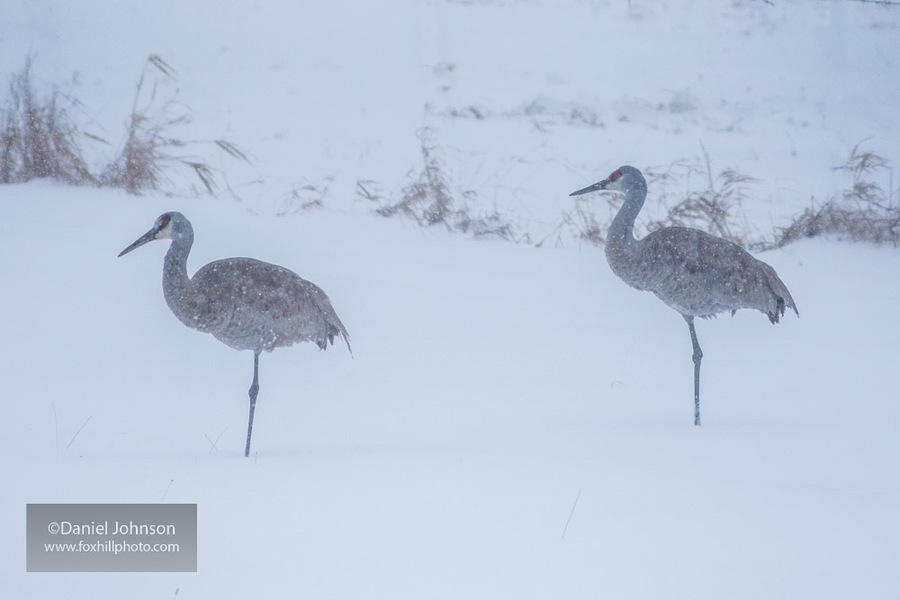 Two days later, conditions took a turn for the worse. A late winter blizzard roared in from the east, bringing high winds and heavy snow conditions. I found the cranes again trying their best to cope. They had moved away from the ponds somewhat, and stood in the empty hay fields, just waiting for the snow to end. They each stood with one leg held up against their bodies for warmth, trying to balance against the strong winds on one foot. Amazingly, their efforts paid off and they stayed erect. 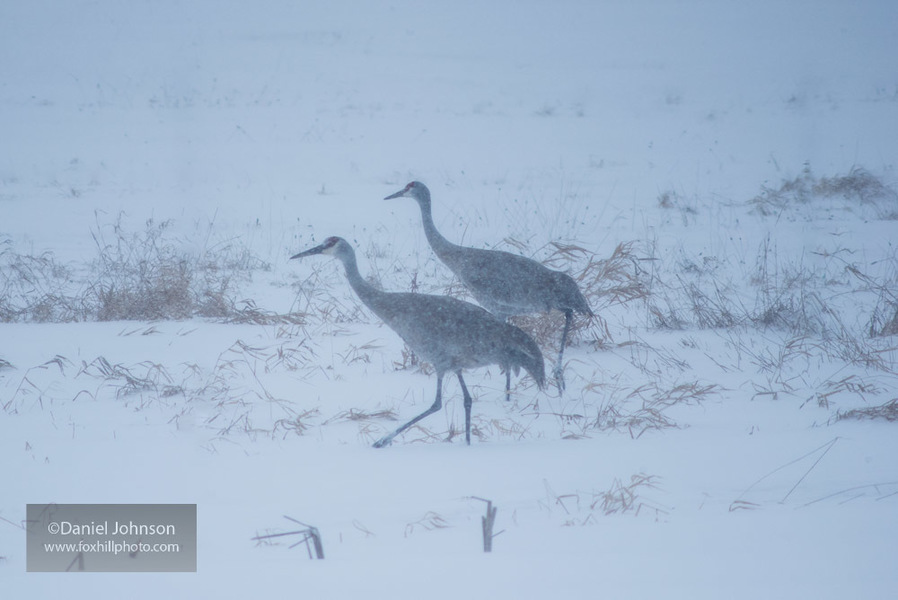 Photographing and filming the cranes in these conditions proved very challenging. Besides fighting the cold temperatures, the wind gusts repeatedly shook my video rig, causing the image to vibrate rapidly. The magnification qualities of my 500mm lens not only enlarge the image of the cranes on the camera’s sensor, they also magnify the vibration of every puff of wind. Since I was shooting the video with a 1.5x crop factor on my camera’s sensor, I was effectively filming with a 750mm lens—further inviting camera shake from the wind. Luckily, there were times of calm between the severe gusts, so I was able to secure a few decent video segments as well as a series of high-resolution still photos. The cranes regarded me with only mild curiosity, as if to say, “Really? He’s out here in this weather, too?”

Eventually, of course, this long winter will end, the grass will grow, and the cranes will hopefully be able to raise a chick or two over the summer. Can’t wait—I’ll be “craning” my neck to see them!

All Posts
Previous
Next